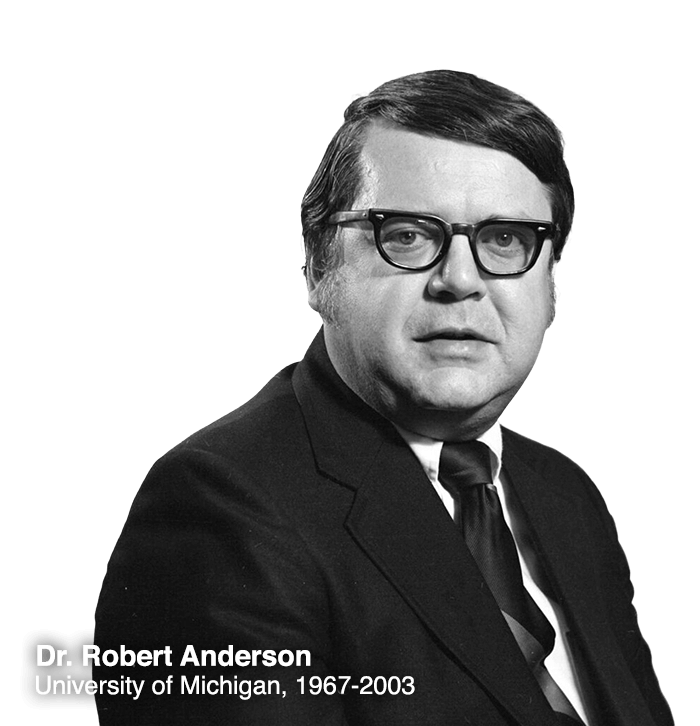 "What happened in Ann Arbor is a horror story. The University allowed it to continue. They gave him a venue — his exam room. They provided his victims."

A series of investigative reports in the Detroit News and other media have revealed allegations of gross sexual misconduct and sexual assault on the University of Michigan campus by Dr. Robert Anderson, a doctor who treated athletes and others at U of M between 1967 and 2003.

The reports allege that the University received numerous complaints of Anderson’s sexually abusive behavior dating back to the 1970’s, actively and deliberately concealed Anderson’s sexual abuse and continued to allow Anderson to have access to young male students and others.

Contact Us Today for A Free Confidential Review of Your Case

More than 100 former patients have reported sexual abuse by Dr. Anderson. If you believe he engaged in inappropriate behavior with you during medical exams or treatment you may be entitled to compensation for your injuries. Emotional pain and suffering from sexual abuse lasts a lifetime. You may be entitled to compensation now even though the abuse occurred many years ago.

Due to our extensive experience in this area, we are sensitive to the highly personal nature of these issues and maintain full and complete confidentiality on behalf of all persons that contact our office with relevant information.

The Anderson Survivors Legal Team Will Fight for You

We represent more than 100 U of M football players, hockey players, wrestlers, students, business professionals and others who have reported sexual assaults and misconduct by Dr. Anderson when they were sent to him for medical treatment.

About the Anderson Survivors Legal Team

Our Team consists of the nation’s leading law firms representing survivors of sexual abuse and assault by University physicians. Several of our top attorneys are U of M graduates and we have offices throughout Michigan, California and New York. We successfully represented more than 300 survivors of former MSU and Olympic team doctor Larry Nassar and recovered a $500 million settlement with MSU.

Dalton and Associates: – Managing Partner Bart Dalton is the immediate Past President of the American College of Trial Lawyers and one of the top Medical Malpractice Layers in the US. Attorney Sarah Klein is a Michigan native, a survivor of former MSU and Olympic gymnastics team doctor Larry Nassar and a leading advocate for victims of sexual abuse.

Drew, Cooper & Anding – Managing Partner Steve Drew received his undergraduate and law degree from the University of Michigan . His firm is based in Grand Rapids.  For over 45 years Mr. Drew has practiced in the areas of Civil Rights, Personal Injury, Sexual Harassment, and Sexual Abuse. He has successfully litigated complex cases in state and federal courts in Michigan and throughout the United States.

Grewal Law- Managing Partner Mick Grewal is a graduate of U of M with decades of experience representing survivors of sexual abuse and medical malpractice. . Mr. Grewal serves  on the board of many organizations that advocate for survivors of sexual assault including Survivor Strong, WC Safe, Small Talk Children Advocacy Center. His firm has offices in Okemos, Northville and Grand Rapids

Manly, Stewart& Finaldi – Managing Partner John C. Manly is the nation’s  preeminent attorney representing victims of sexual abuse. For more than 25 years,  John and his firm have been heavily involved in the most significant sexual abuse actions litigated across the nation, assisting in the recovery of more than two billion dollars—through trial and settlement—on behalf sexual abuse victims.

What Drives Our Team

Helping our clients on their road to recovery is our mission. We’ll hold those responsible for your injuries accountable for their actions and fight to get you the just compensation you deserve.